hide your tears with laughter"

Dave received the Diary of an Angel in person by The Messengers Mary and Francis Young, on the 7th of September of 2012, in Vancouver, Washington U.S.A. He placed his Memories and Dreams in the Diary, three poems Pacific Blue, Walk In The Wood On A Mid-Winters Day, Leaves and Heaven Can Wait and also wrote on behalf of Michael Todd aka DJ Myke (and the Boombox) the Poets Round Table Collaboration Seasons Of  Thankfulness- PRT N0.106 on an extra page to showcase two old friends Judith Bogges and Aaron Asbury and return it to them on the 12th of September, 2012. His chapter is Chapter LIV (54th). The passage Pacific Blue leads to Room 302 of The Third Floor Inert Sea of The City of Gold, which he watches over. His color is blue black and he received a blue black goose quill from Thomas Karl Krull aka Tom Kat. 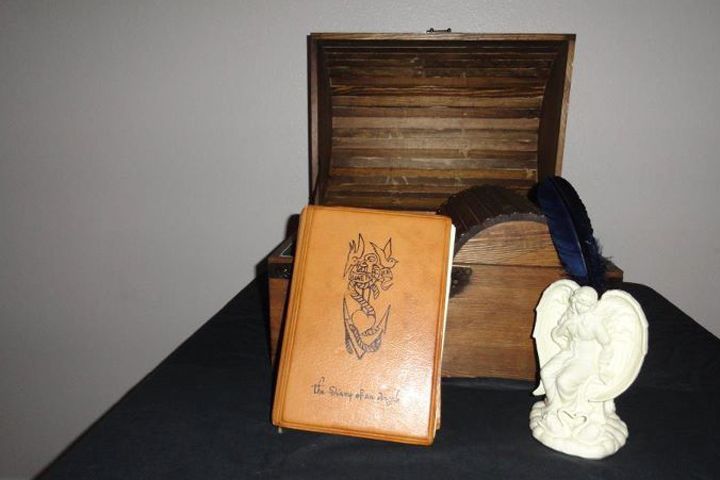 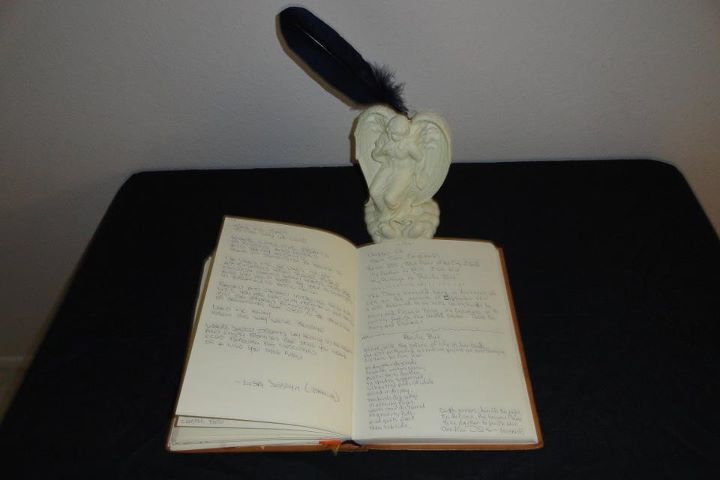 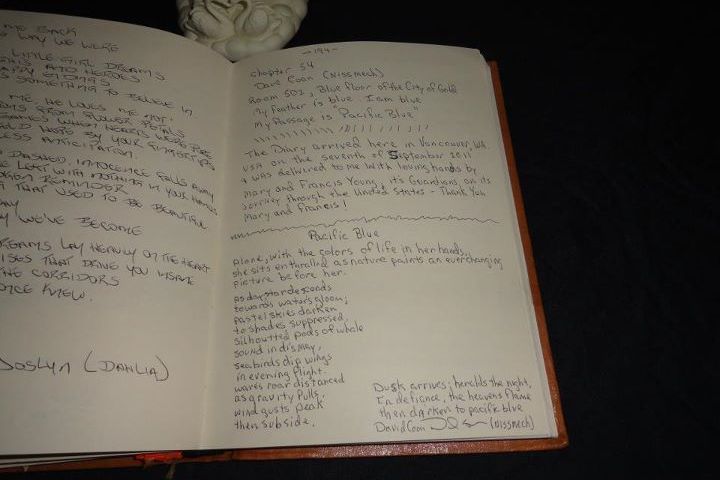 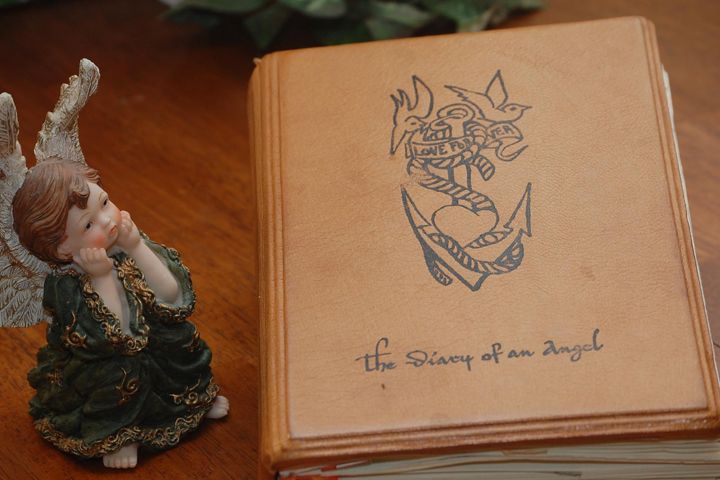 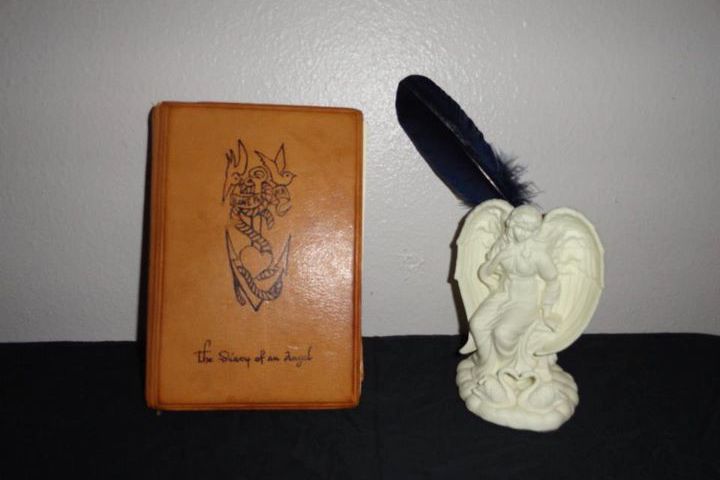 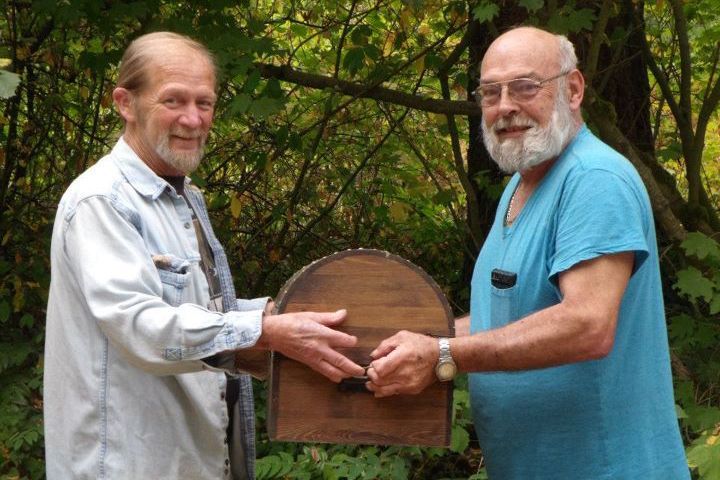 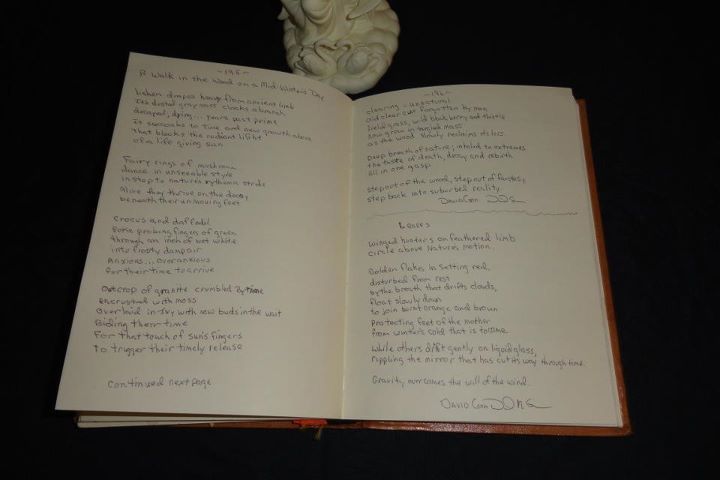 Dave's Door will give you access to his biography. Beyond the door below you will find more about the artist and hisworks and his relation with the project. You can find more about the official campaign of the Diary of an Angel and about the journey in Cyprus called Odoiporiko(Οδοιπορικό) by clicking on Connect and Collaborate, on the left.