Themis rendezvoused with the Thunderbuss and received the Diary of an Angel from The Messengers, Mary and Francis Young on the 9th of May, 2011 in Wichita Falls, Texas. He placed his Memories and Dreams in the Diary two poems Today and Mastna Risen and returned it to them on the 10th of May, 2010. His chapter is Chapter XLIV (46th). The passage Themis leads to room 407 of the fourth floor Terra Ark of the City of Gold, which he watches over. His color is many, so he received a natural peacock quill from Halkios. Themis offered the project a small statue of an Angel which lies now in the Treasure Trove. 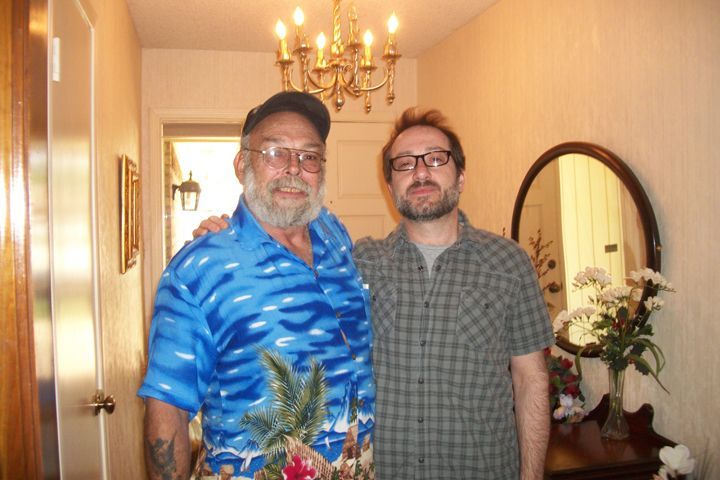 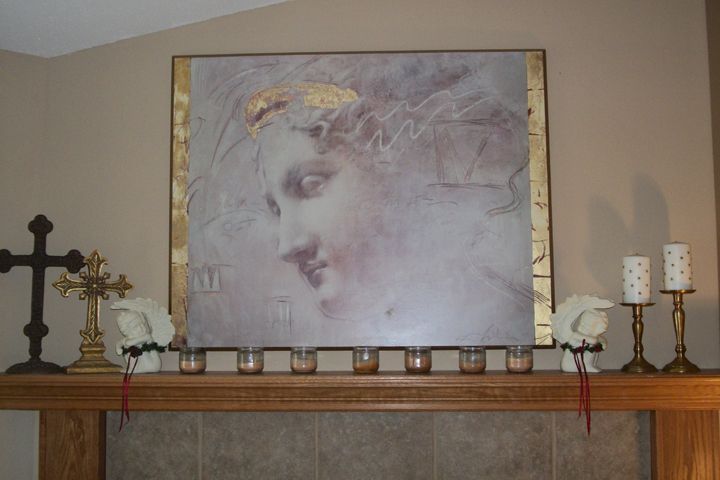 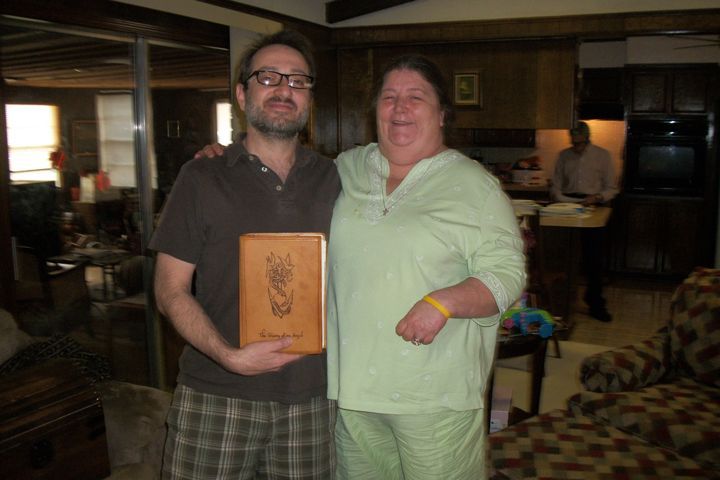 Themi's Door will give you access to his biography and it will open when the Diary reaches one of 91 places in Cyprus affiliated with the project. Beyond the door below you will find more about the artist and his works and his relation with the project. You can find more about the official campaign of the Diary of an Angel and about the journey in Cyprus called Odoiporiko (Οδοιπορικό) by clicking on Connect and Collaborate, on the left.