The church of Panagia Phorbiotissa, better known as Panagia of Asinou, is situated in the north foothills of the Troodos mountain range. It is built on the east bank of a stream, three kilometers south of the village of Nikitari. In 1985 it was inscribed on the UNESCO World Heritage List, which includes nine other painted Byzantine churches of the Troodos range. Panagia Forbiotissa used to be the katholicon (monastery church) of the Monastery of Forbion, as its name implies. According to the dedicatory inscription above its south entrance, which is dated to 1105/6, the church was built with the donation of Magistros Nikephoros Ischyrios, who subsequently became a monk with the name Nikolaos. The monastery was founded in 1099 and it functioned until the end of the 18th century, when it was abandoned. The church consists of two parts: the vaulted single-aisled nave and the narthex, which is a later addition belonging to the second half of the 12th century. The narthex with its two semi-circular apses belongs to a type directly influenced by Constantinople. Already from the 12th century a steep-pitched timber roof, covered with flat tiles, sheltered the church. Today no traces of the rest of the monastic buildings survive. 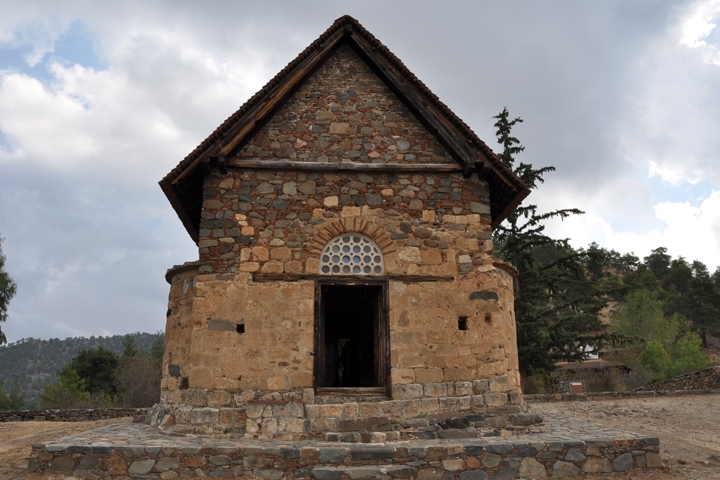 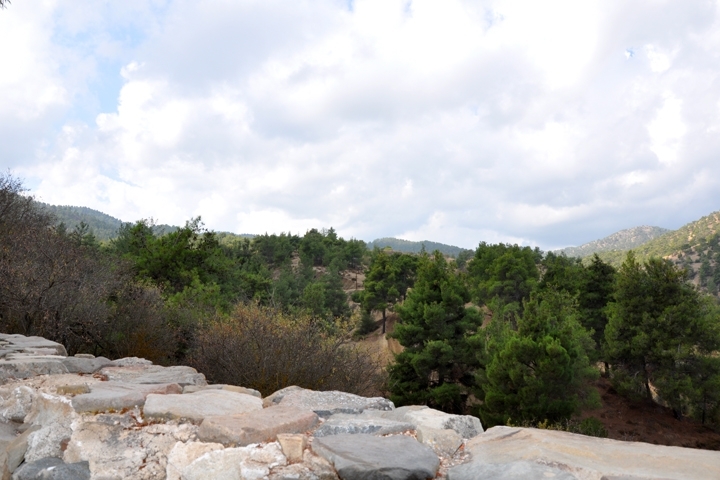 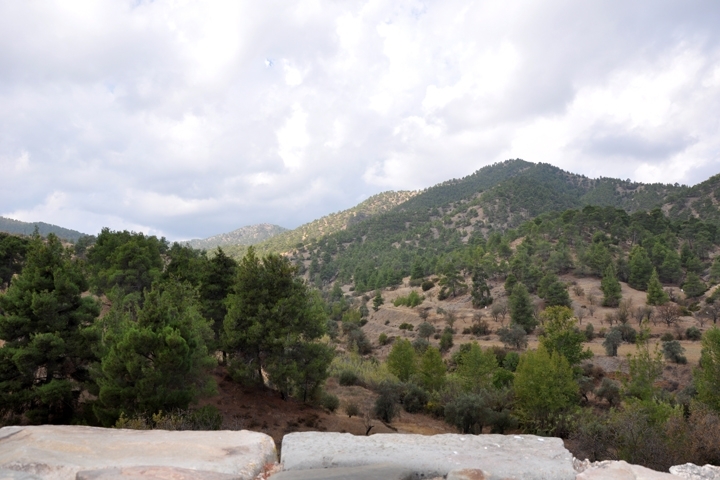 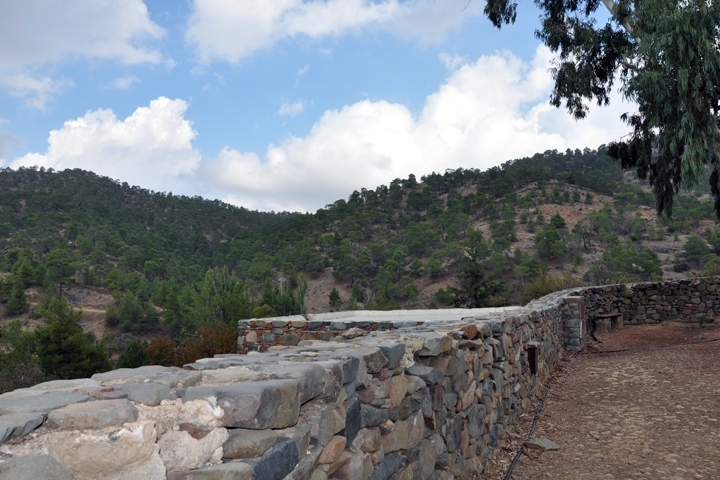 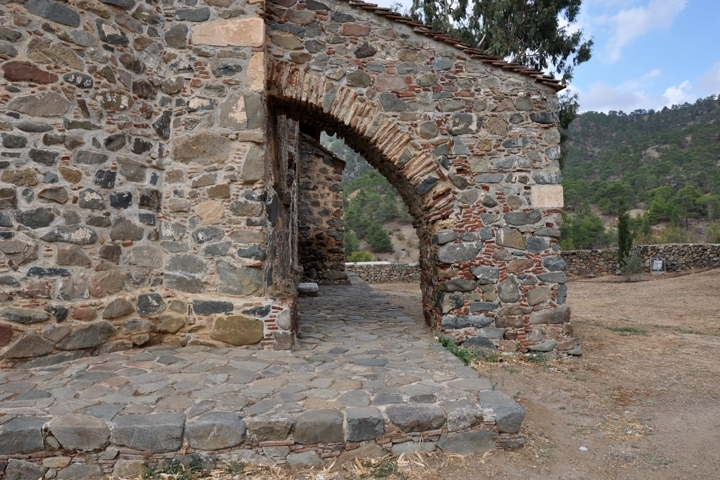 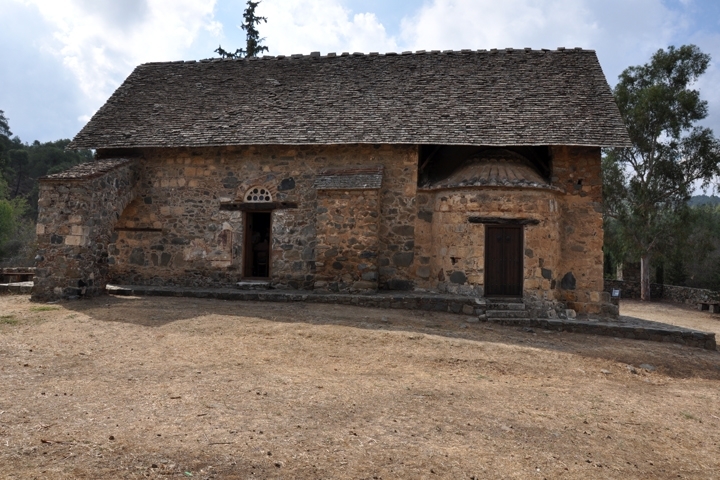 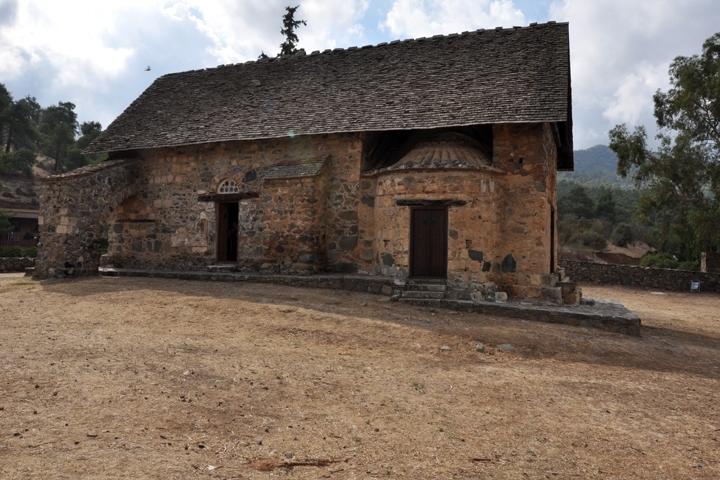 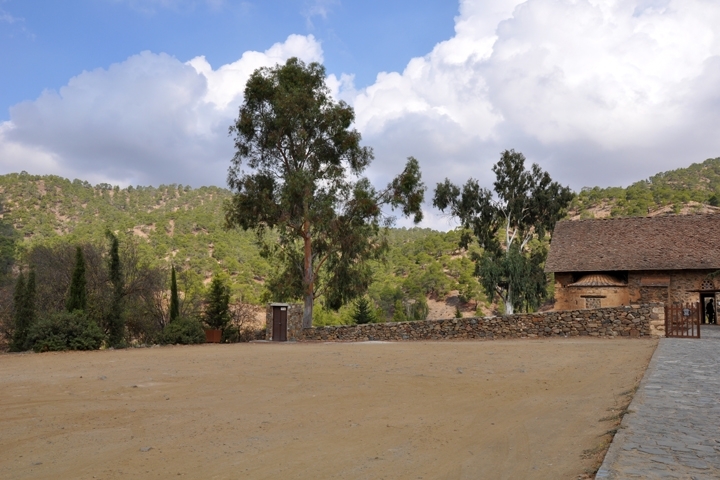 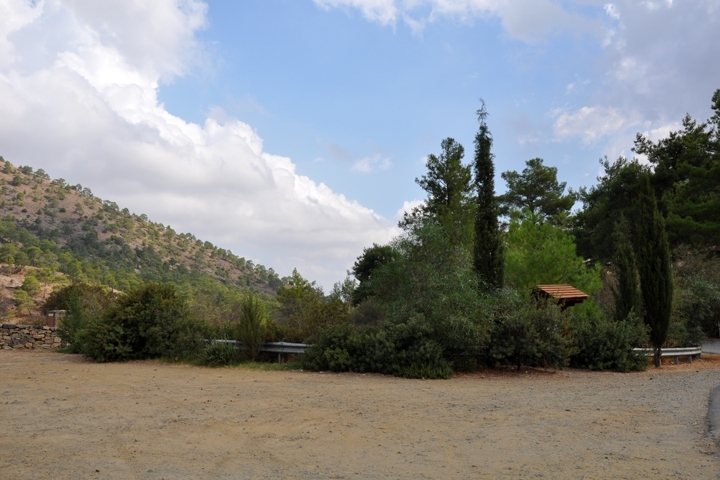 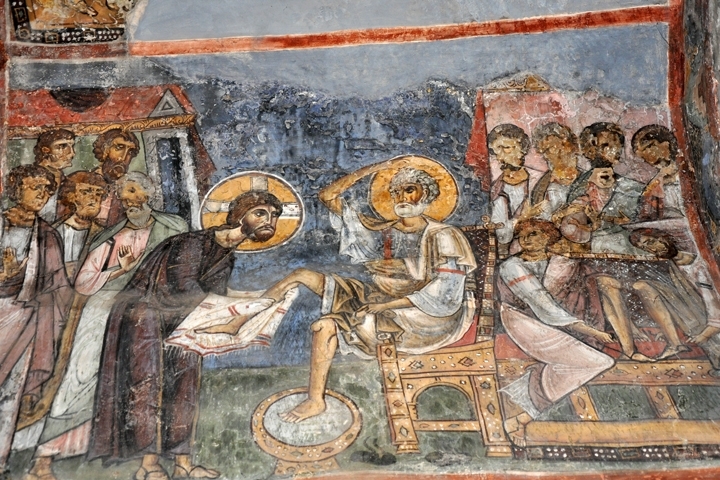 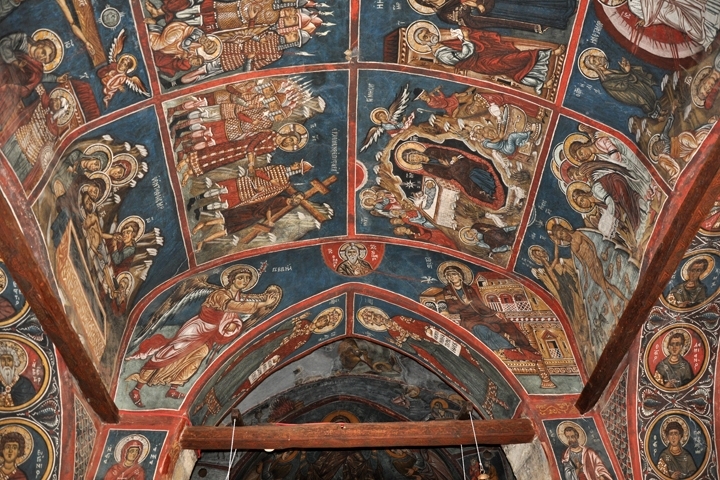 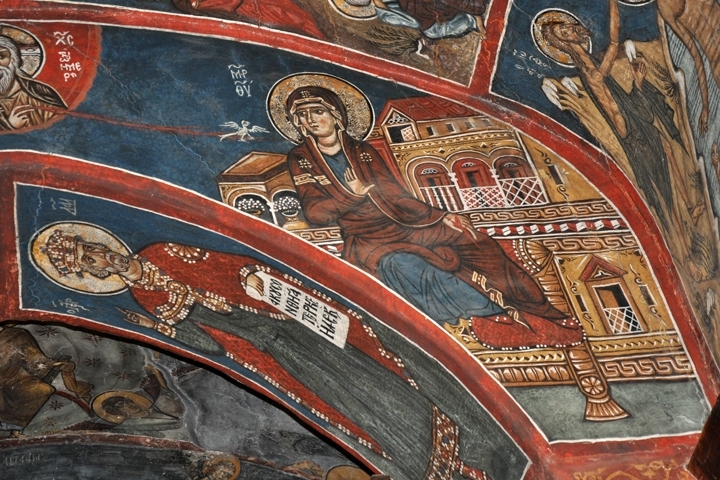 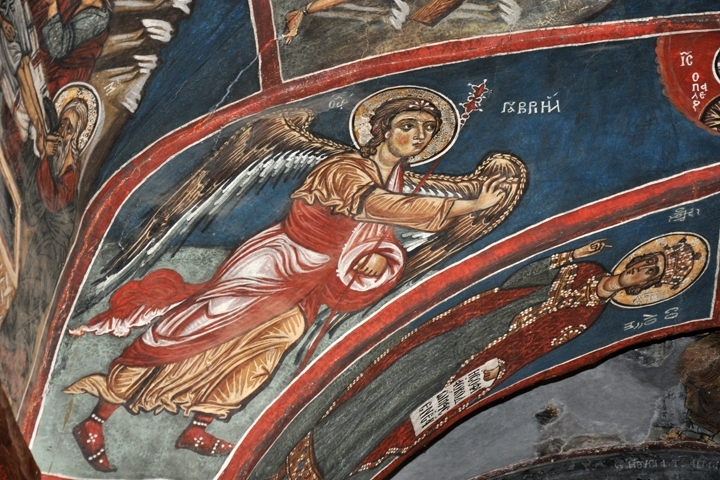 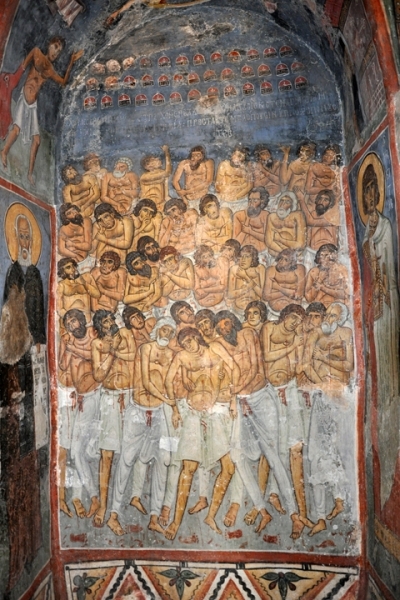 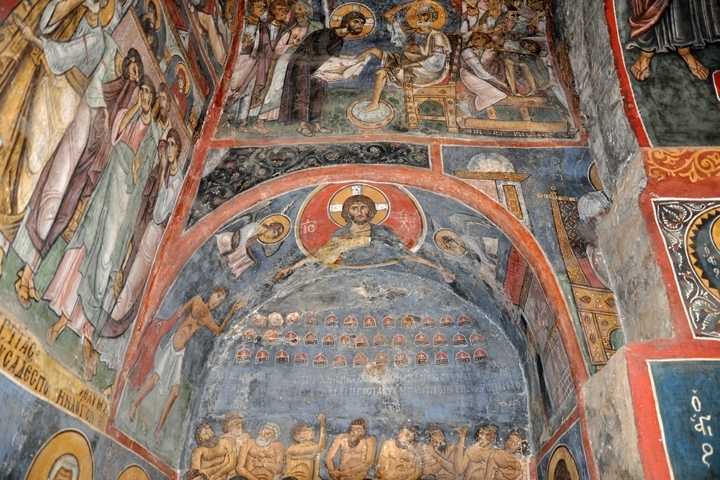 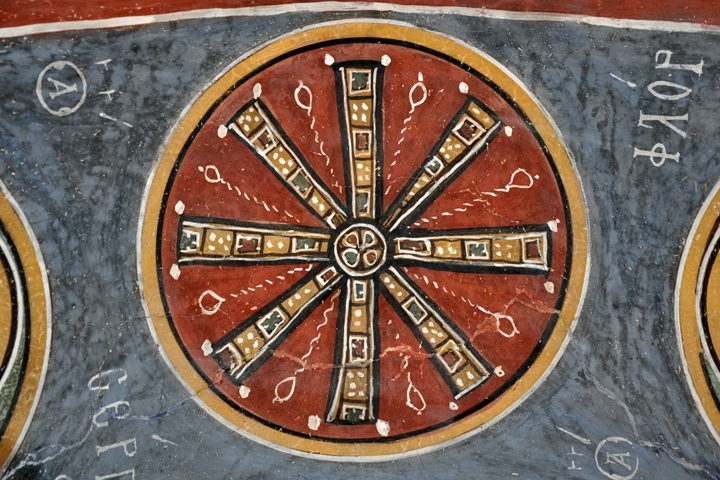 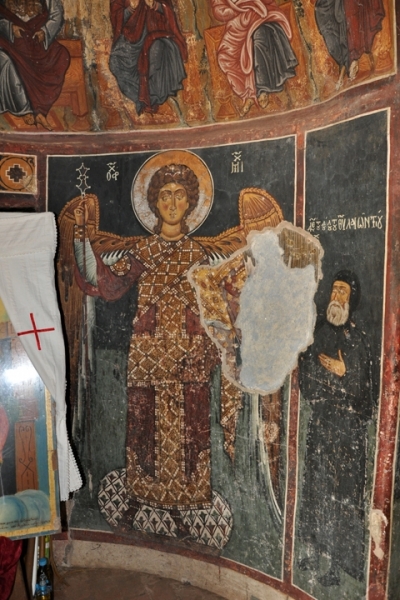 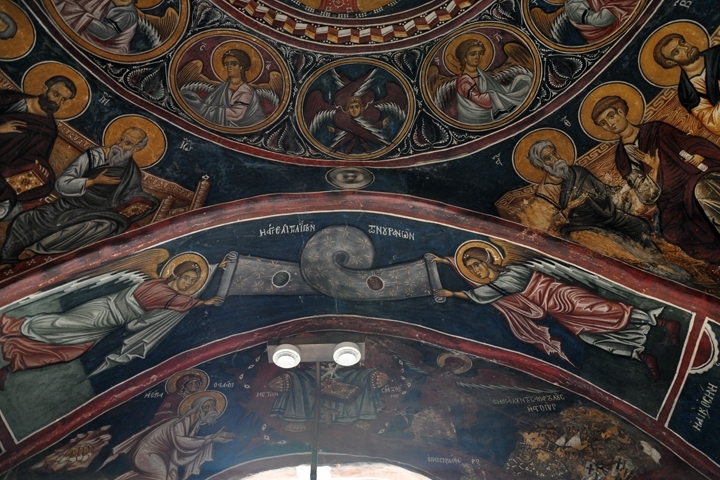 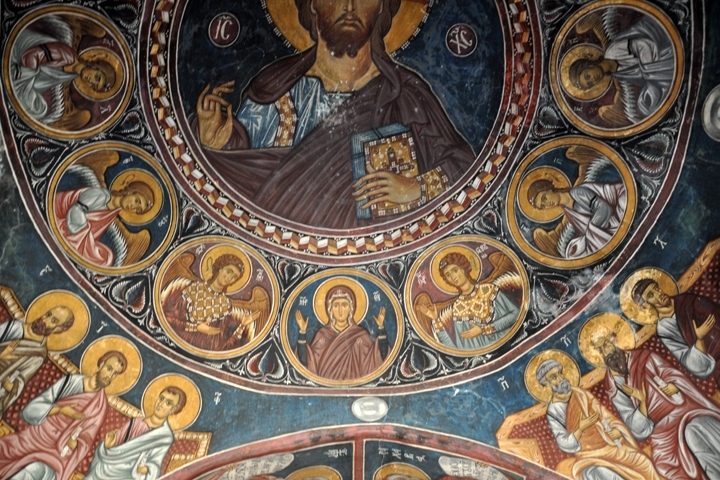 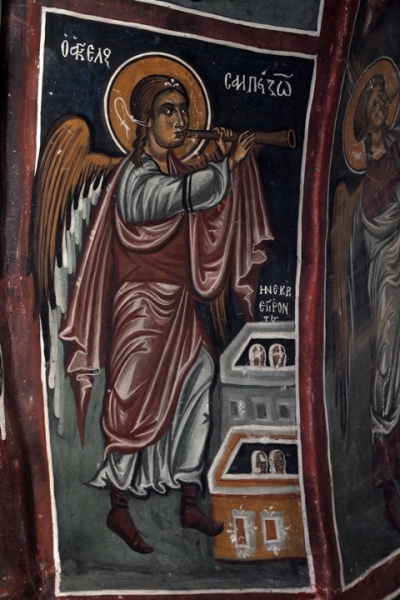 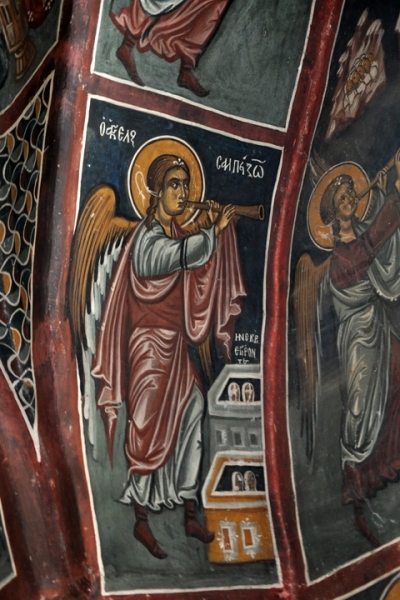 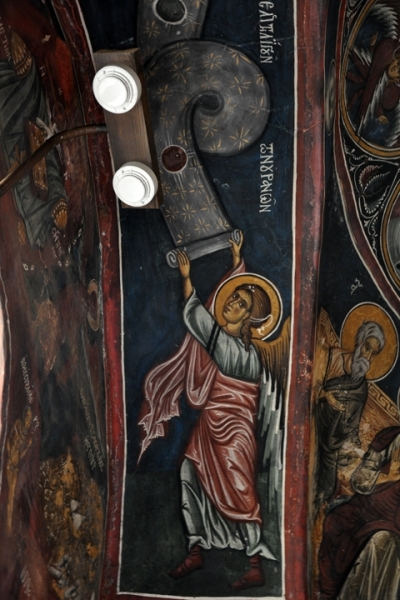 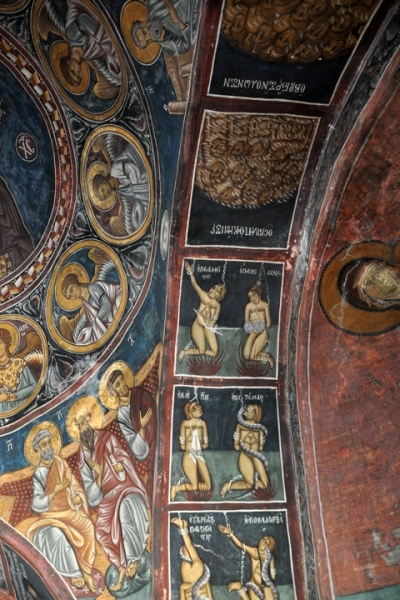 The door of David Price opens here.
[Chapter XLIII of the Diary of an Angel, room 404 of The Fourth Floor of the City of Gold, Passage: On Solid Grounds]

During my walk Odoiporiko more information will be added on this page. - Halkios © 2013