Shirley Alexander a poet, a painter and a photographer, rendezvoused with the Thunderbuss and received the Diary of an Angel from The Messengers, Mary and Francis Young in the east of Athens, Georgia, U.S.A. on the 7th of September 2010. She placed her Memories and Dreams in the Diary, five poems, Somewhere, Tricking The Reaper, Eternal, Fear Of Falling and Angels Flying Free and two photographs of her paintings, on the 7th of September, 2010 and gave it back to them. Her chapter is Chapter XXIII (23rd). The passage Hues of Peach leads to room 610 of the sixth floor The Art Of Orange which she watches over. Her color is royal blue and pearl white and she received a xxxxx quill from xxxxxx. 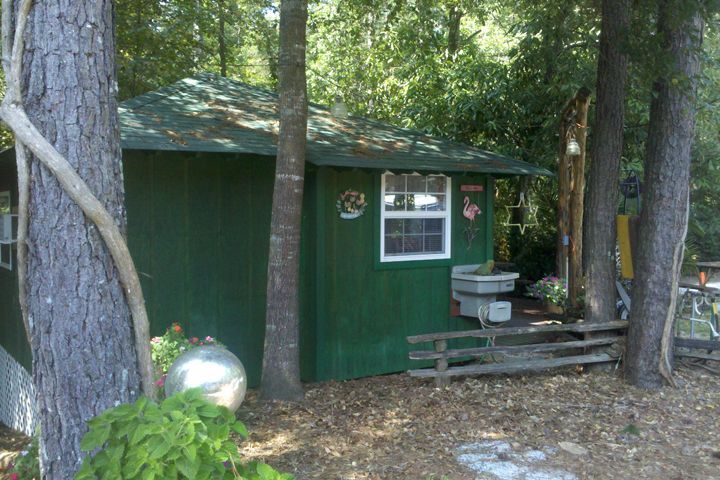 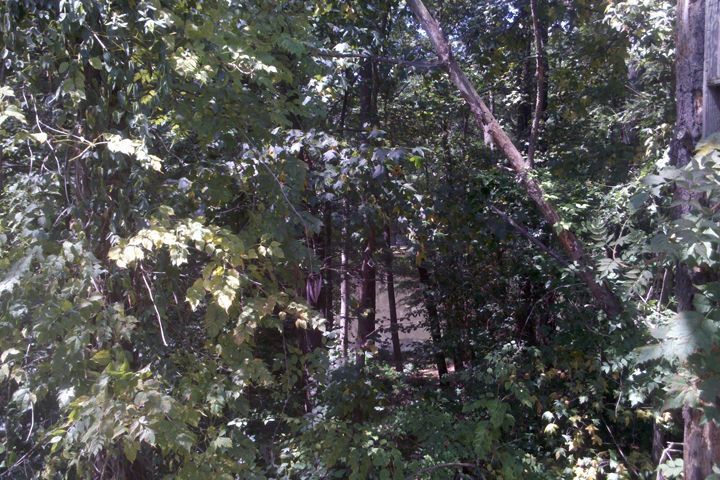 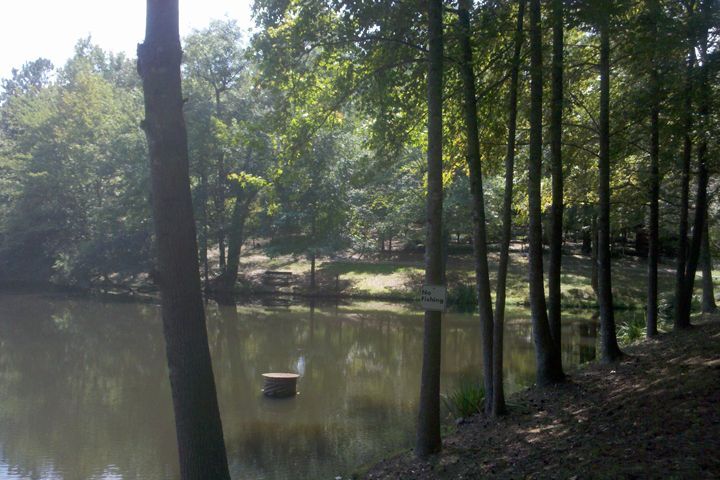 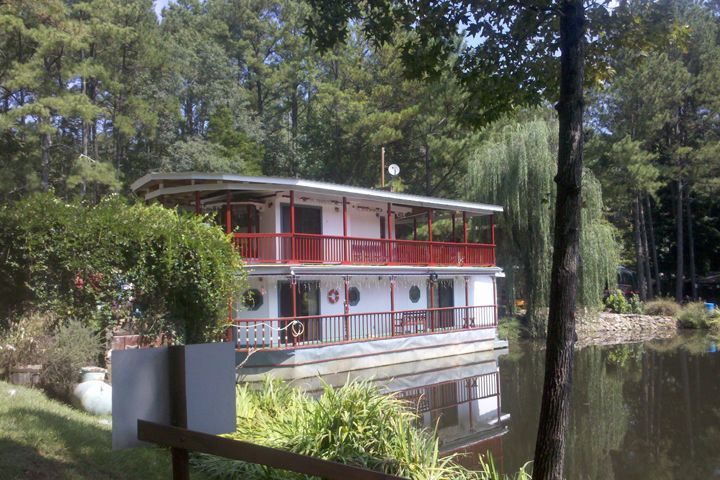 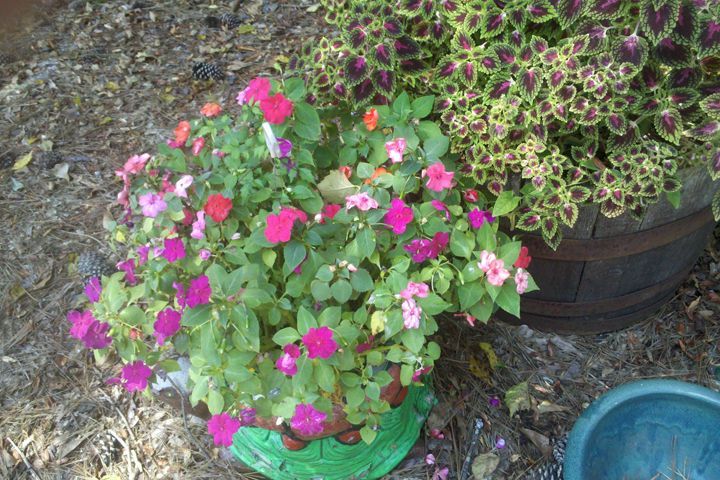 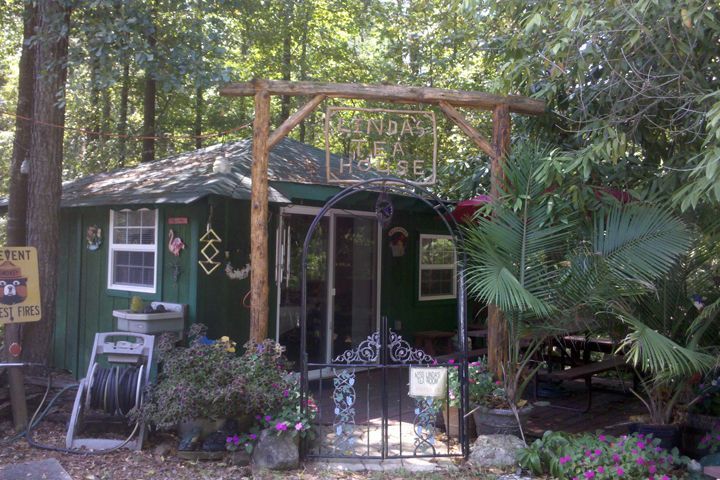 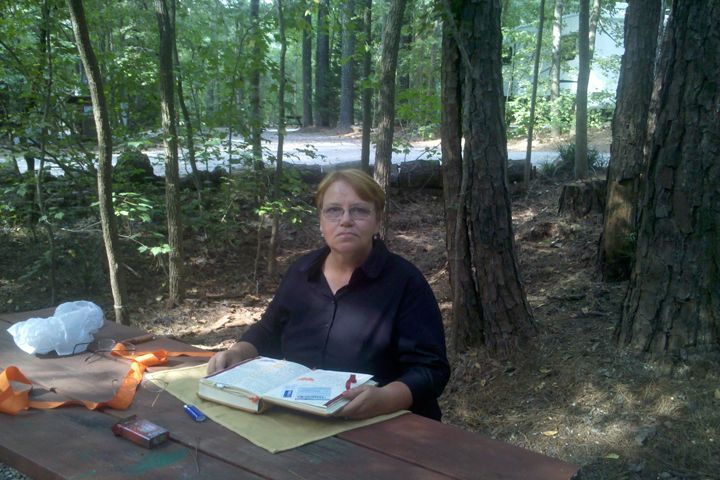 Shirley's Door will give you access to her biography and it will open when the Diary reaches one of 91 places in Cyprus affiliated with the project. Beyond the door below you will find more about the artist and her works and her relation with the project. You can find more about the official campaign of the Diary of an Angel and about the journey in Cyprus called Odoiporiko (Οδοιπορικό) by clicking on Connect and Collaborate, on the left.