as the sun is in the color and fragrance of a flower,

the light in my darkness”

Linda Taylor Cole rendezvoused with the Thunderbuss and received the Diary of an Angel from the  Messengers Mary and Francis Young, on the 6th of December of 2010 in Little Rock, Arkansas U.S.A. She placed her Memories and Dreams in the Diary, sixteen poems The Softest Touch, Murmuring Sands, Golden Angels, Flying In The Wind, Heavenly Moonlight, The Siren's Call, Hanami Festivals, Because Of You, Darkness Into Light, Symbiotic Mates, A Moment In Time, My Guardian, A Few Favorite Haiku, Dream Fairy and Chosen Angels and returned it to them on the 13th of December, 2010. Her chapter is Chapter XXXV (35th). The passage The Ninth Petal | Poetry's Nest leads to room 509 of the fifth floor Lily in the Darkness of the City of Gold, which she watches over. Her color is blue, so she received a blue quill from Halkios. She sent a red quill to Bryan A. Casey (room 511). 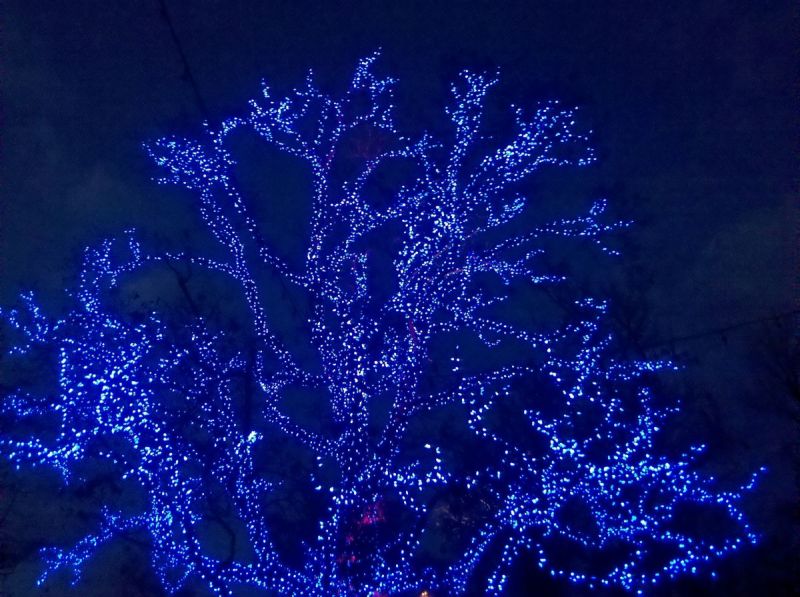 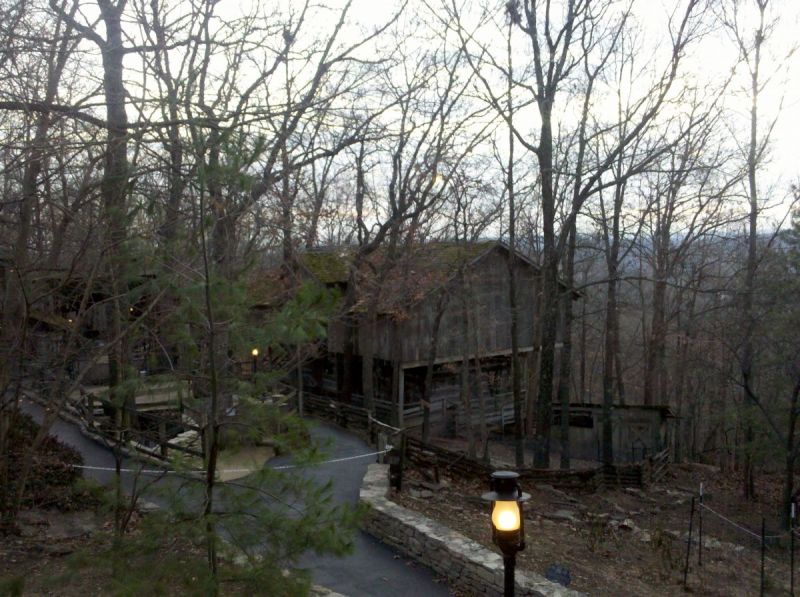 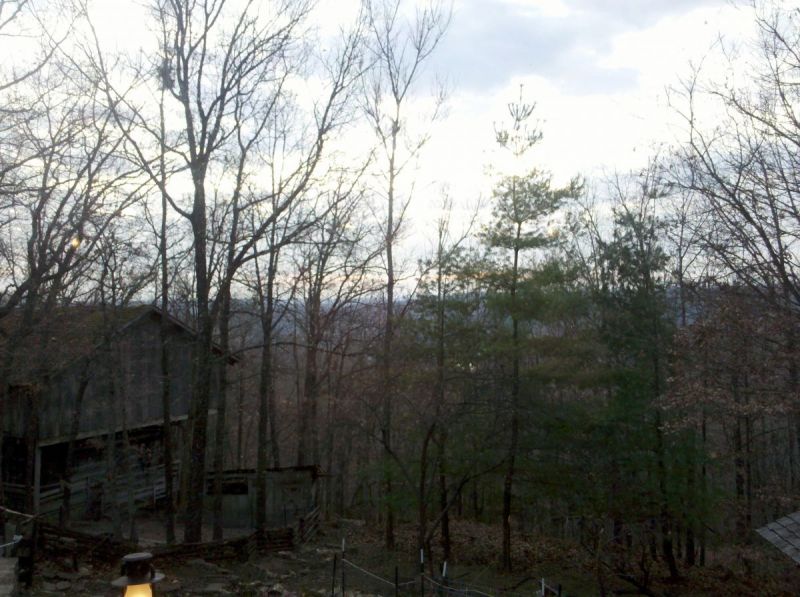 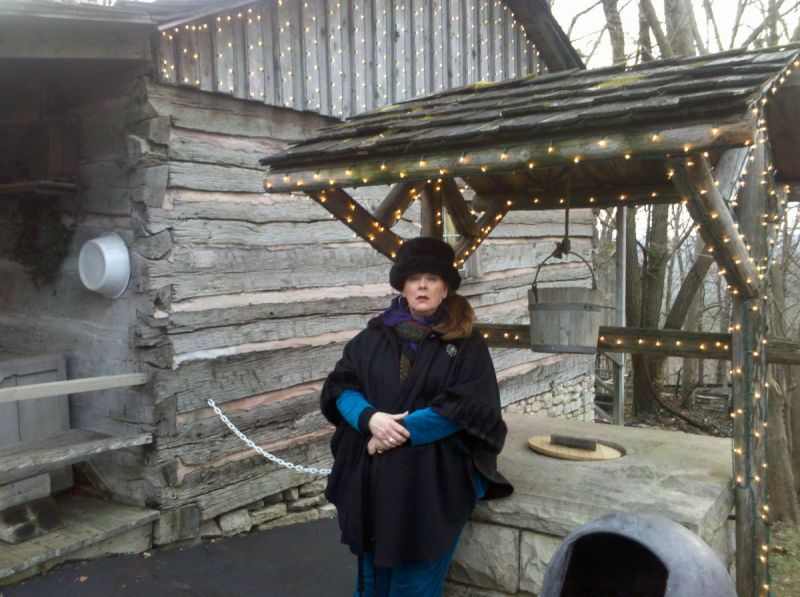 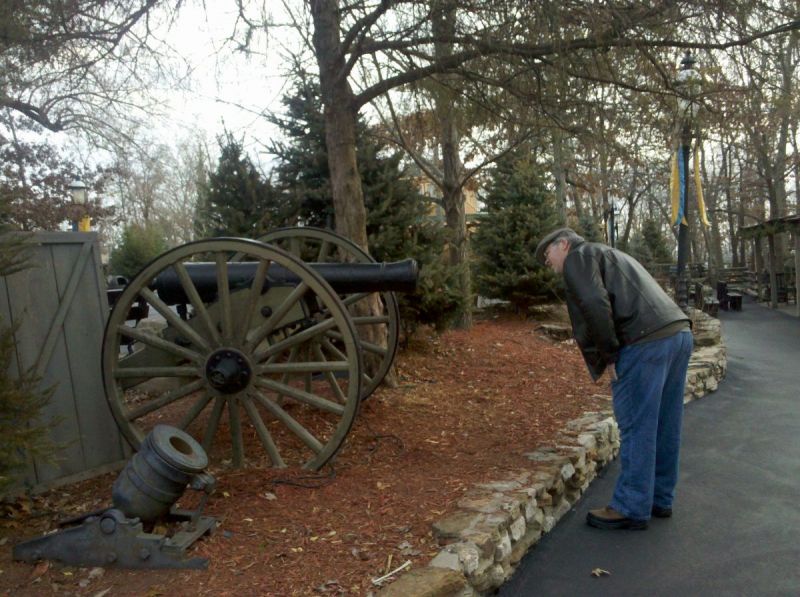 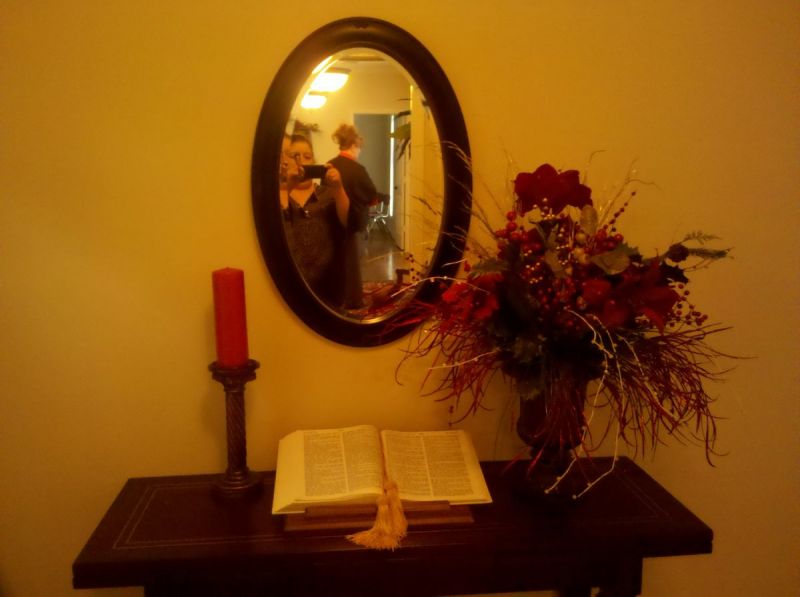 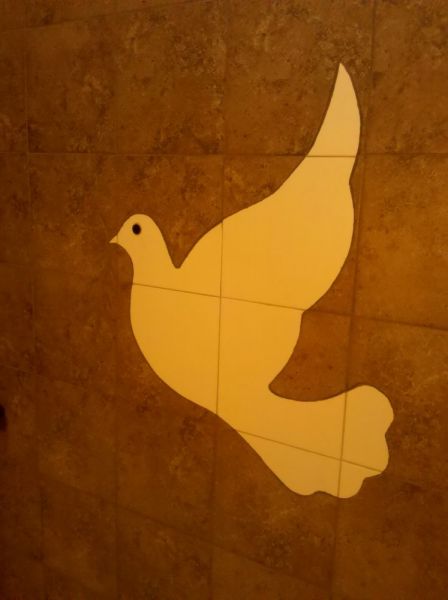 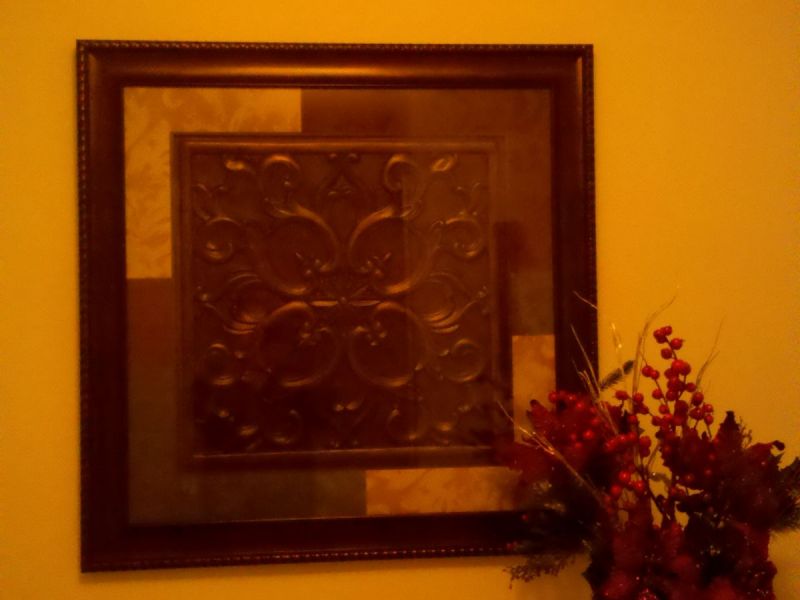 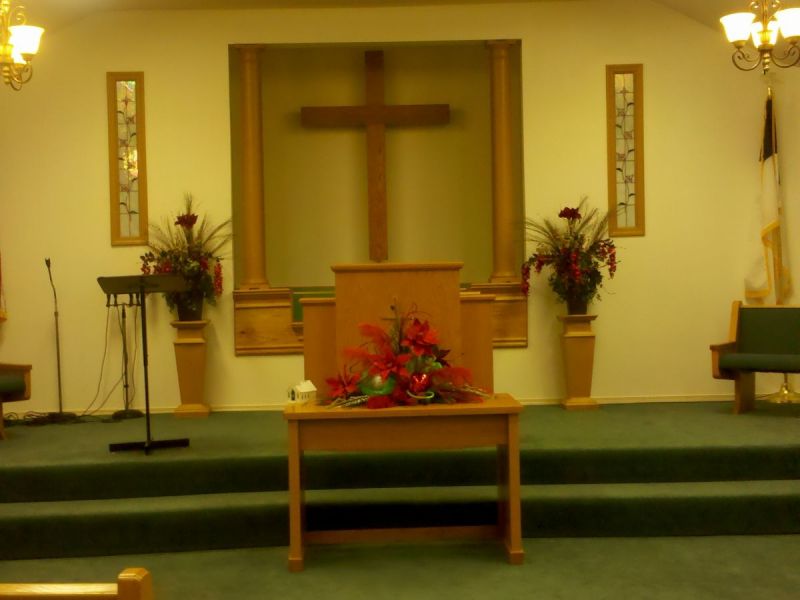 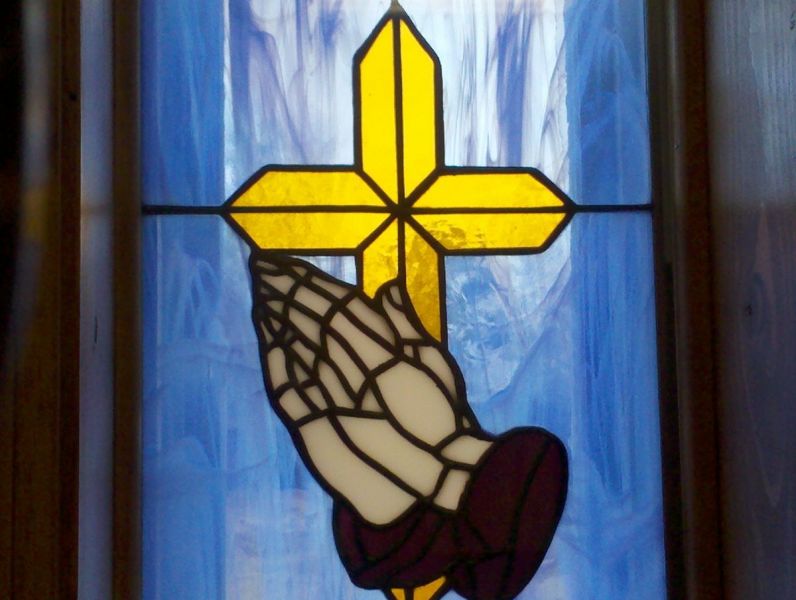 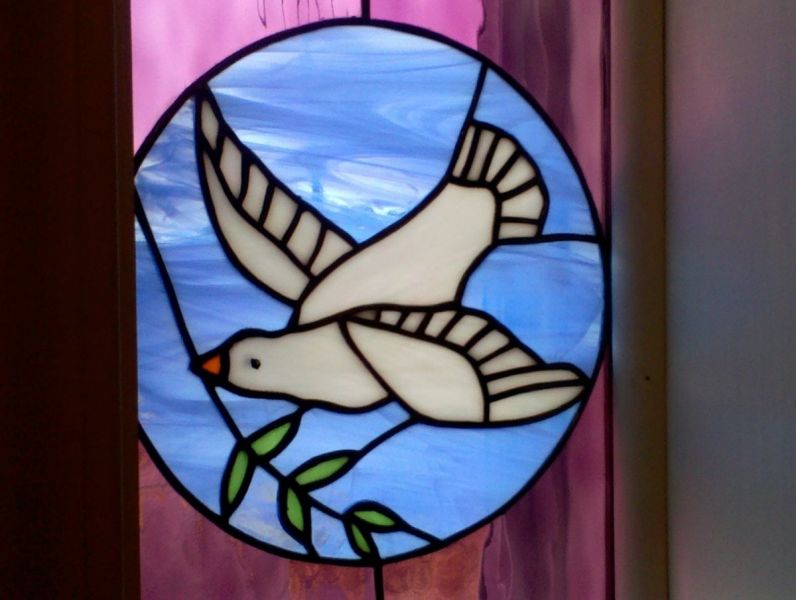 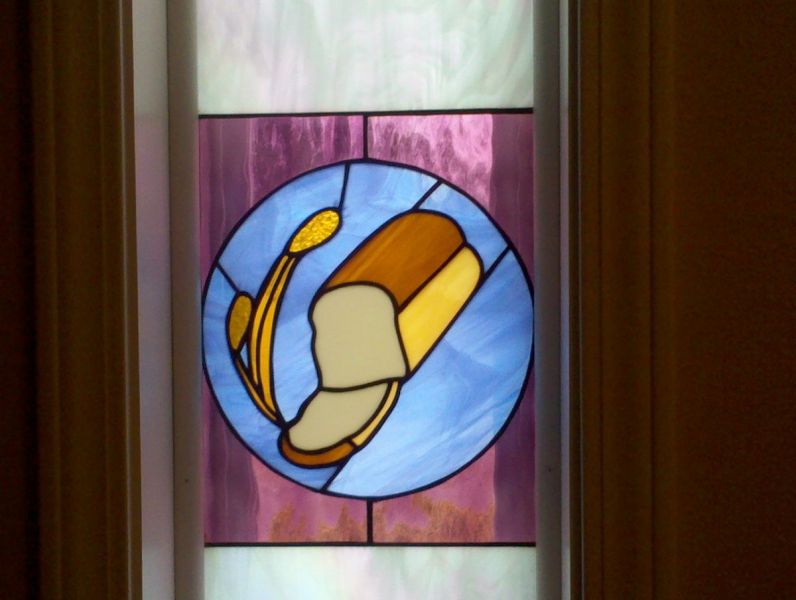 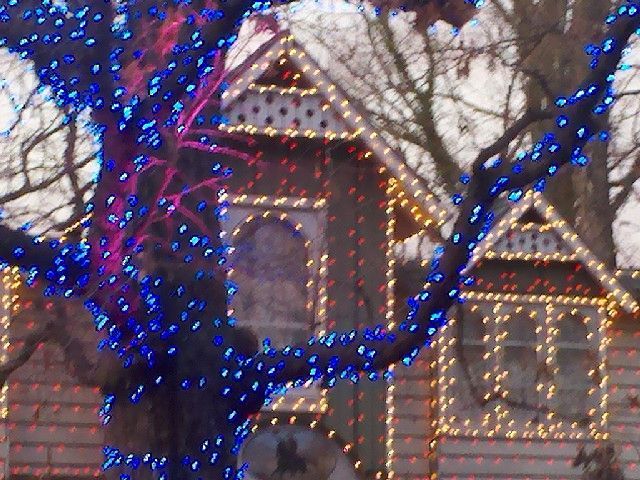 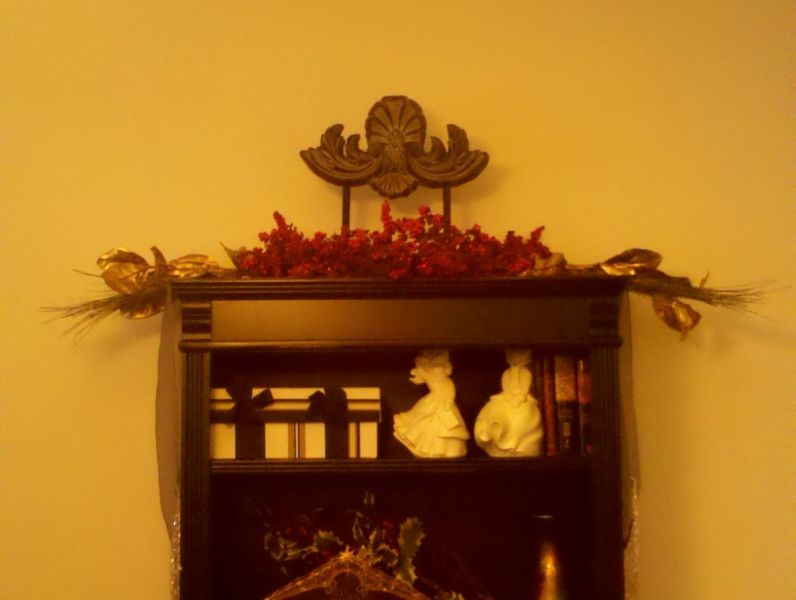 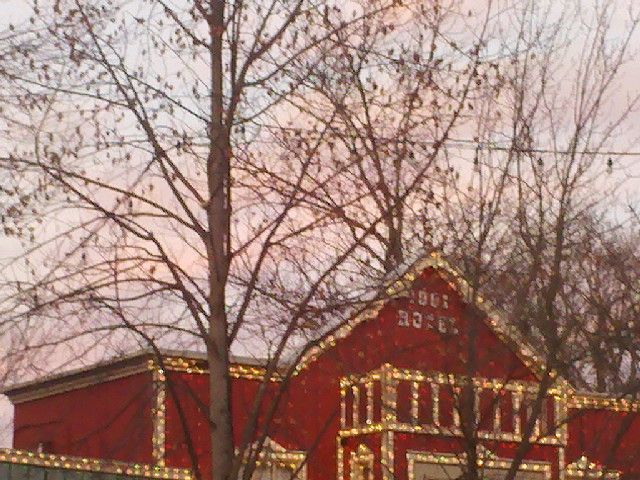 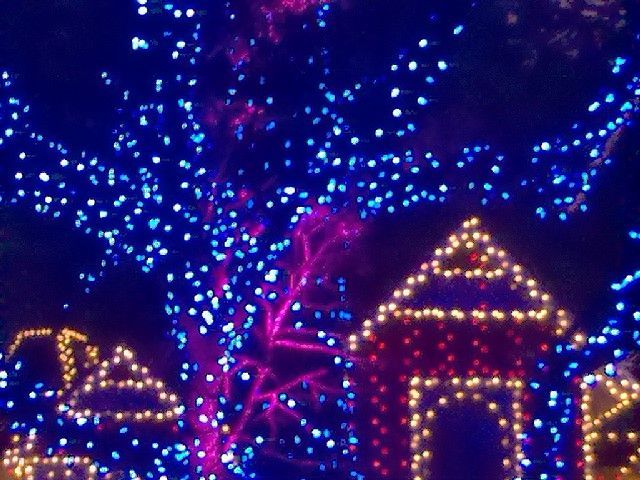 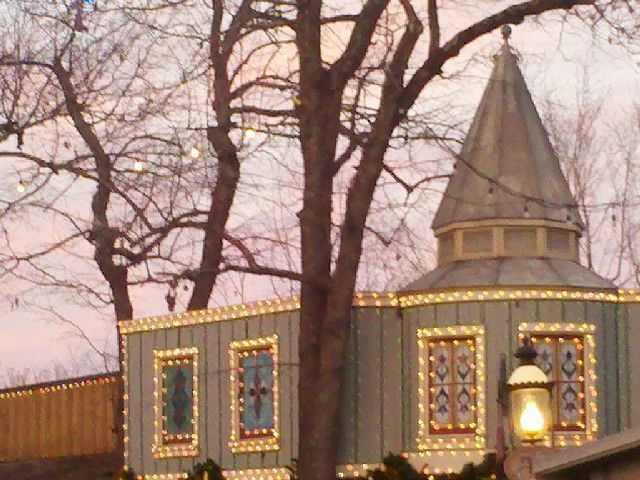 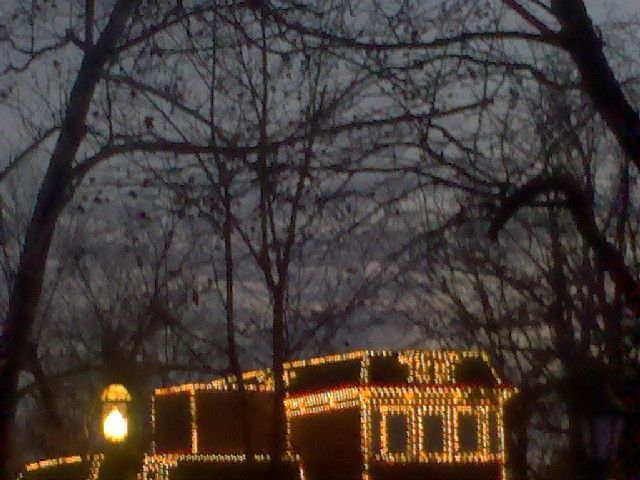 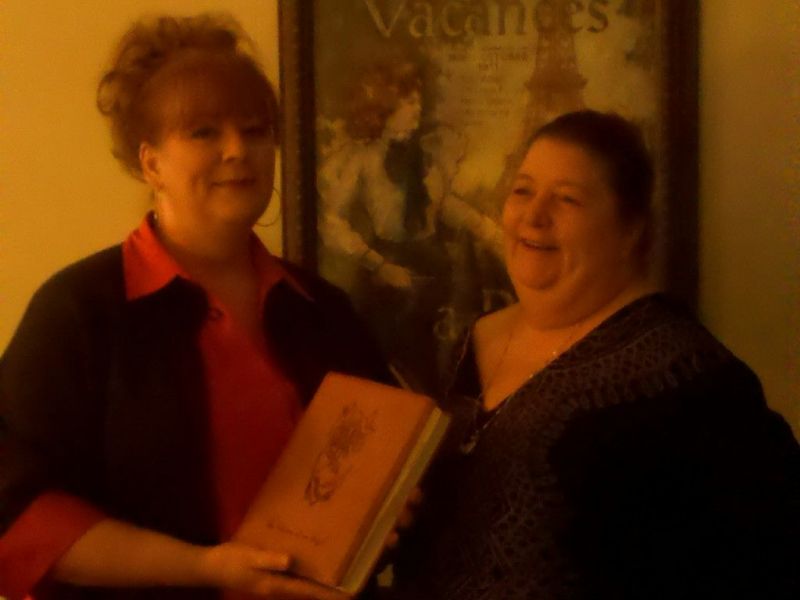 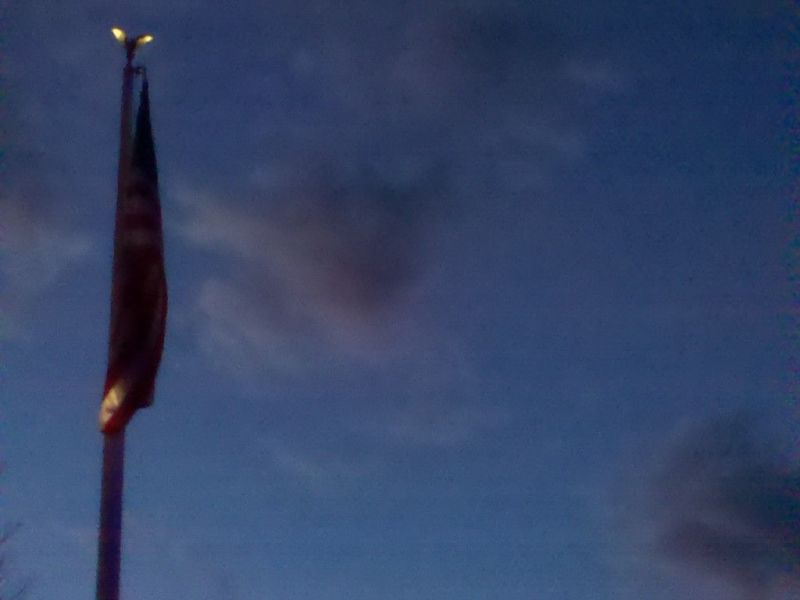 Linda's Door will give you access to her biography and it will open when the Diary reaches one of 91 places in Cyprus affiliated with the project. Beyond the door below you will find more about the artist and her works and her relation with the project. You can find more about the official campaign of the Diary of an Angel and about the journey in Cyprus called Odoiporiko (Οδοιπορικό) by clicking on Connect and Collaborate, on the left.