it cannot prove its truth, but it can communicate itself"

Passage: On the Road

Jack Young a poet an actor and a spoken word artist received the Diary of an Angel from Julian Daffern aka Daffy on the 31th of October, 2012 in the village of Hartshill, Warwickshire England. He placed his Memories and Dreams in the Diary three writings The Resuscitation Of Conversation, Pink Skies and Grandpa and he included a CD with two recitations On the Road and The Busker recorded in a poetry reading on the 3rd of November in the folk club at Exmouth Arms Pub in Euston, London. He also contributed with editing and adding paragraph of spoken word in one of the official video spots of the Diary.  His chapter is Chapter LXVIII (68th ).  The passage On the Road leads to the room 202 of the second floor Abyss of the City of Gold, which he watches over. His color is yellow, so he received a yellow ostrich quill from Halkios. 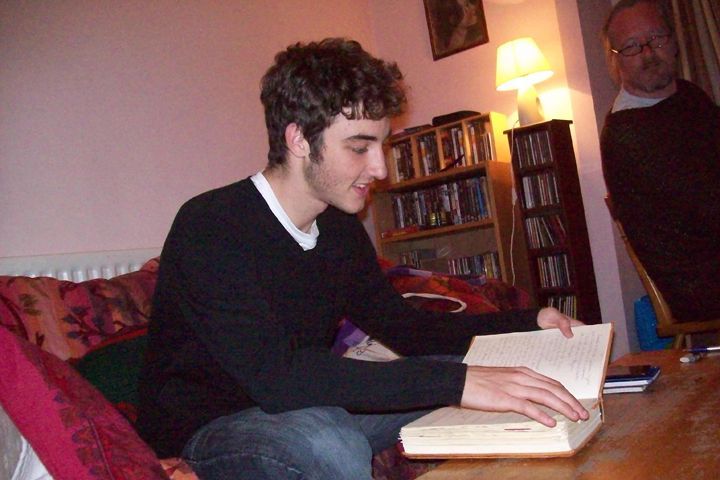 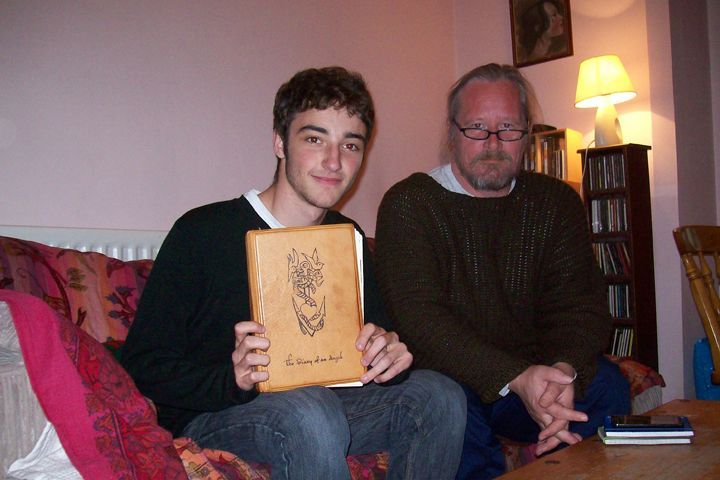 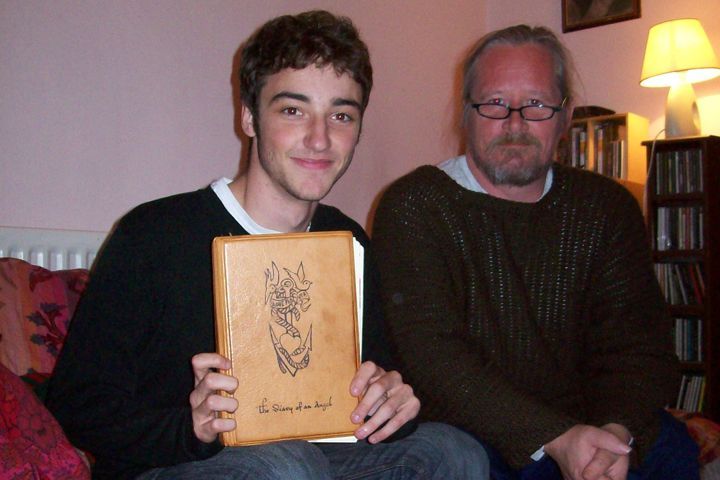 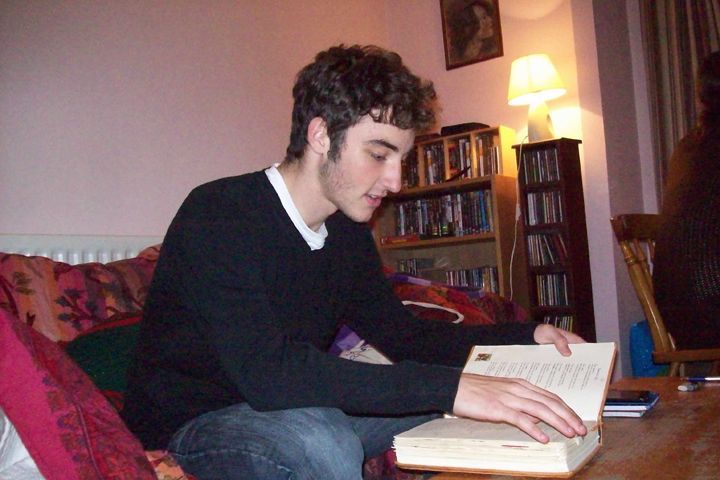 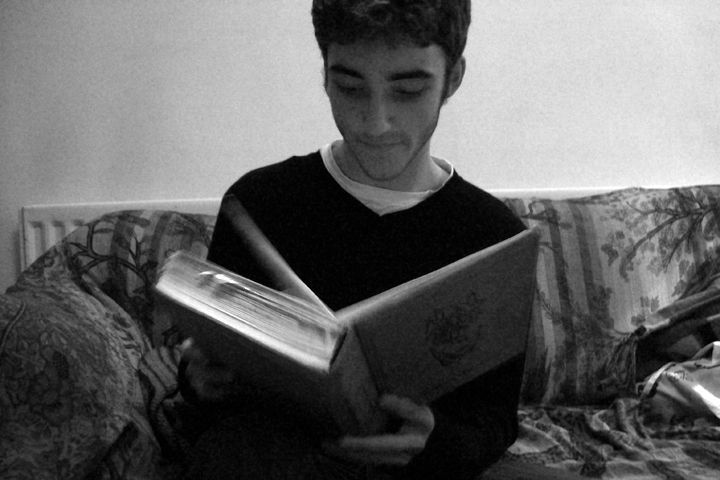 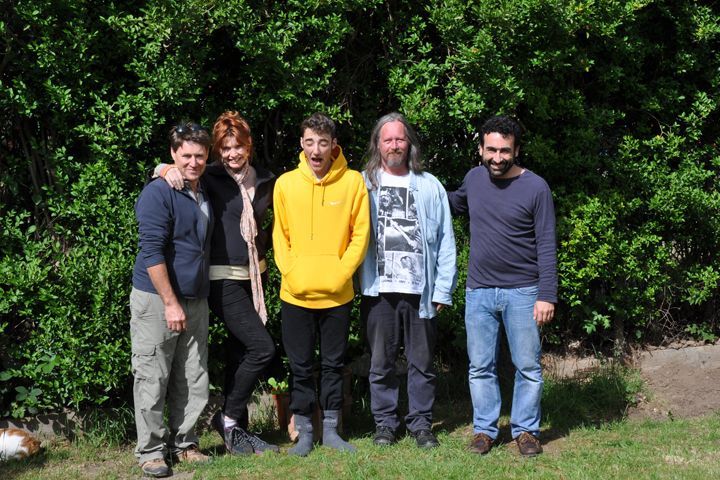 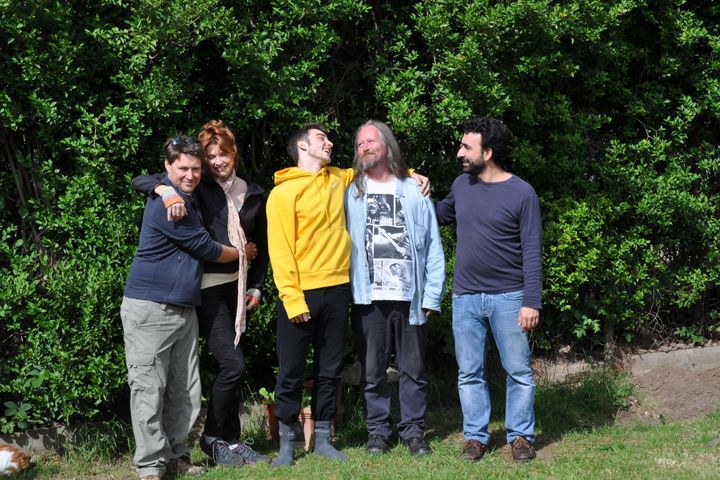 Jack's Door  will give you acces to his biography and it will open when the Diary reaches the Ancient site of Soli. Beyond the door below you will find about the artist and his works and his relation with the project.You can find more about the official campaign of the Diary of an Angel and about the journey in Cyprus called Odoiporiko (Οδοιπορικό) by clicking on Connect and Collaborate, on the left.