"More precious than gold or works of art are my gifts to you, the gift of my heart."

Joanie, a poet and a blogger, rendezvoused with the Thunderbuss and placed her Memories and Dreams, two prose The Moon Walks and four poems Brainstorm, Meet Me Halfway, Pirate's Pizzaz, Enough For Me and My Precious Child in the diary on the 14st of October, 2010 in Massachusetts U.S.A.   Her chapter is Chapter XXXI (31st ). Her passage leads to room 505 of the fifth floor Lily in the Darkness of the City of Gold, which she watches over. She received one purple quill from Craig and she gifted one black quill in return.

She wrote a blog about her experience with the Thunderbuss and the Messengers called Until we meet Again (recorded on MySpace, on Oct 19, 2010). She also participated in the farewell party (see Milestones) with Craig Fallon aka The Falcon, Andrea Verber Kendrick which was given for Mary and Francis Young,  who were ending this way their incredible journey in the US after two years of travelling. 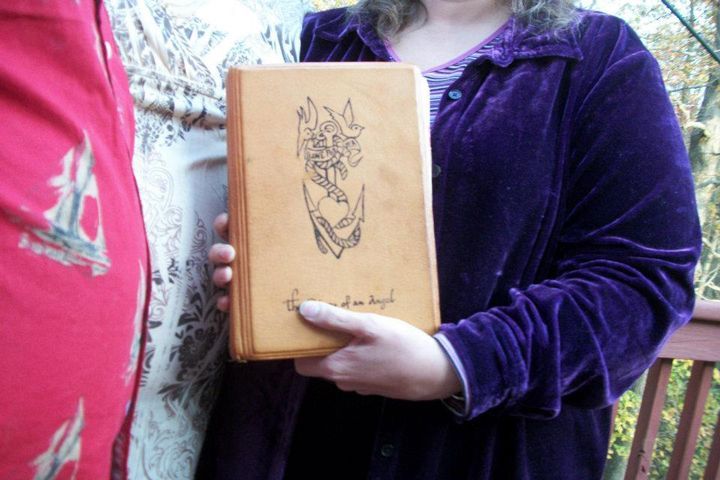 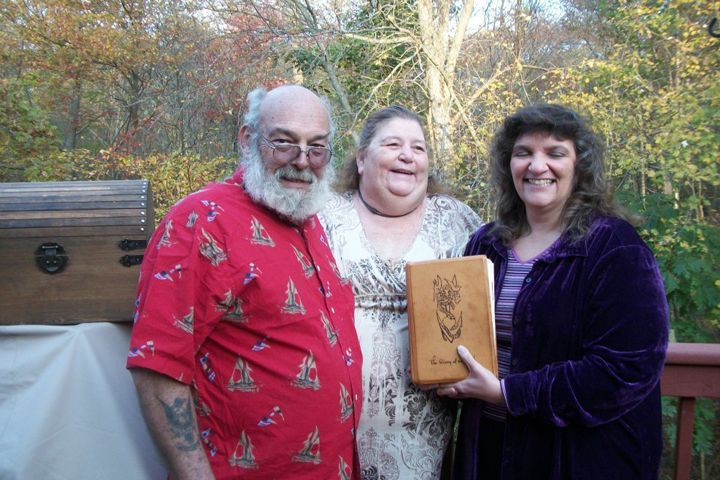 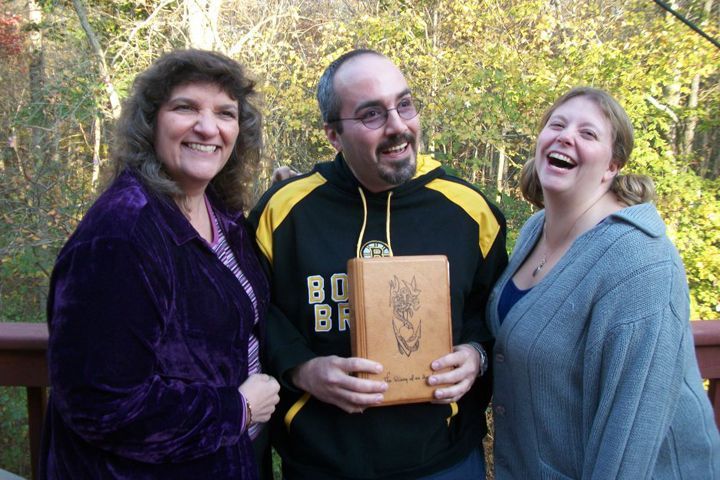 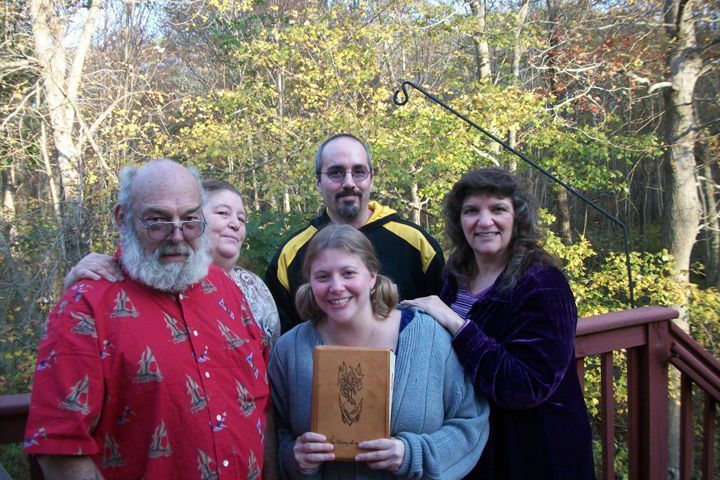 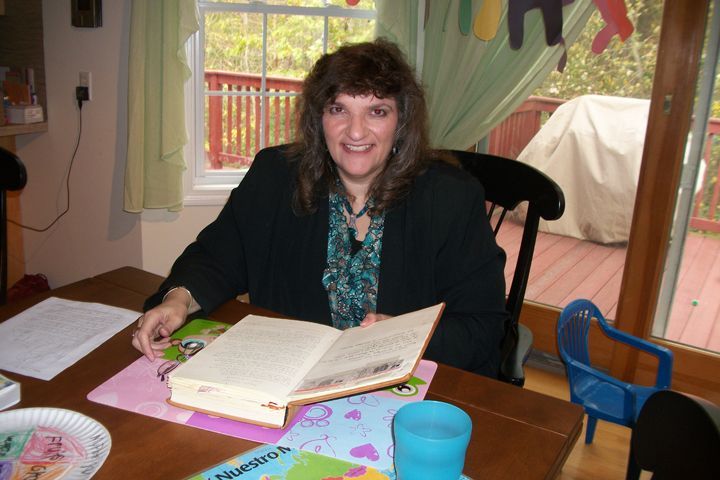 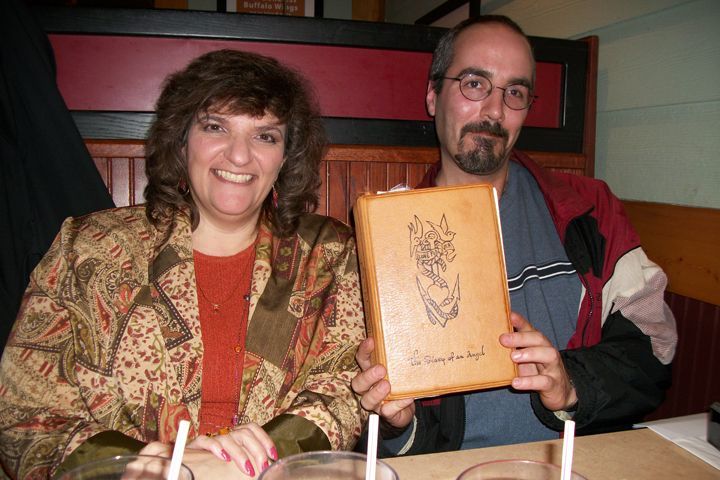 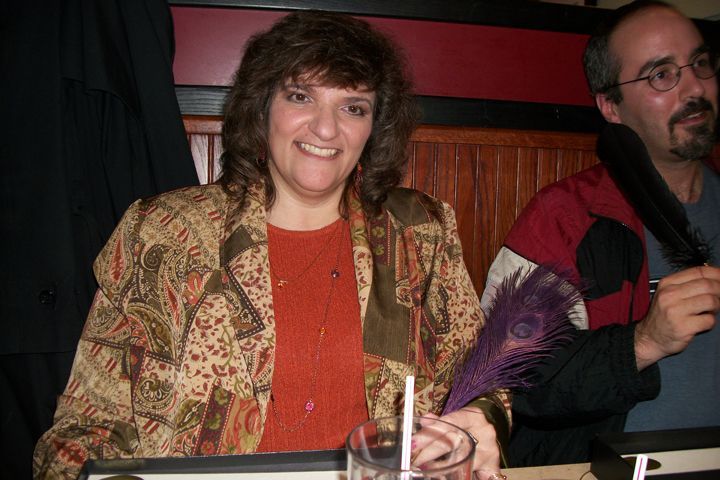 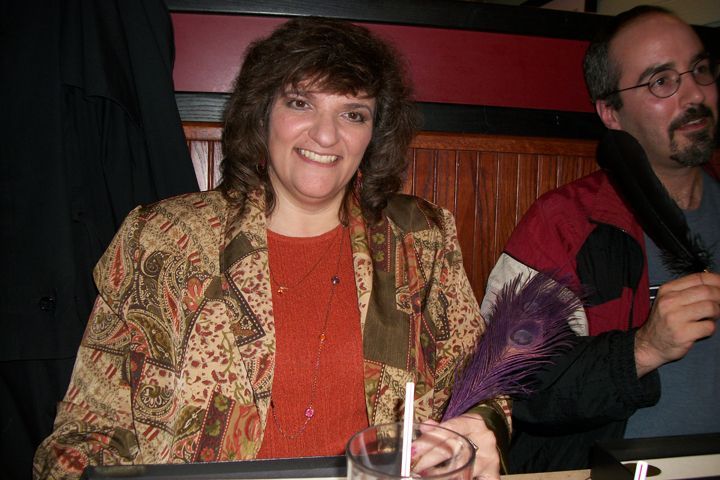 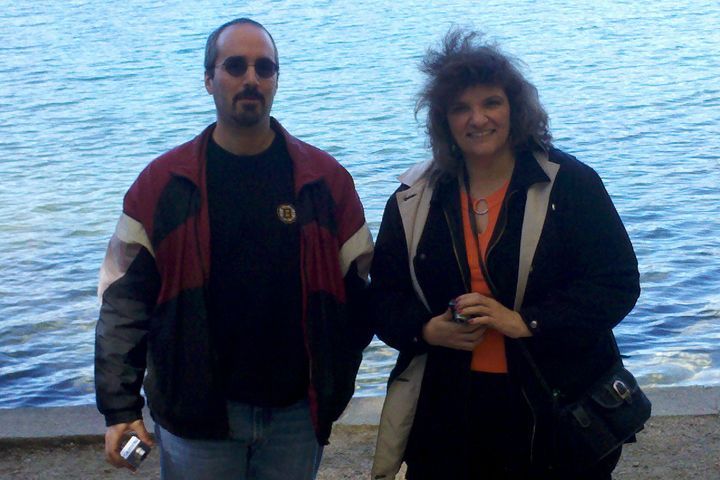 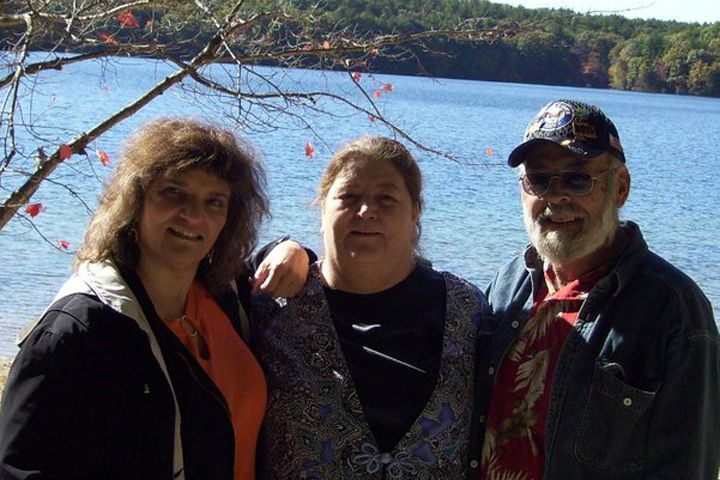 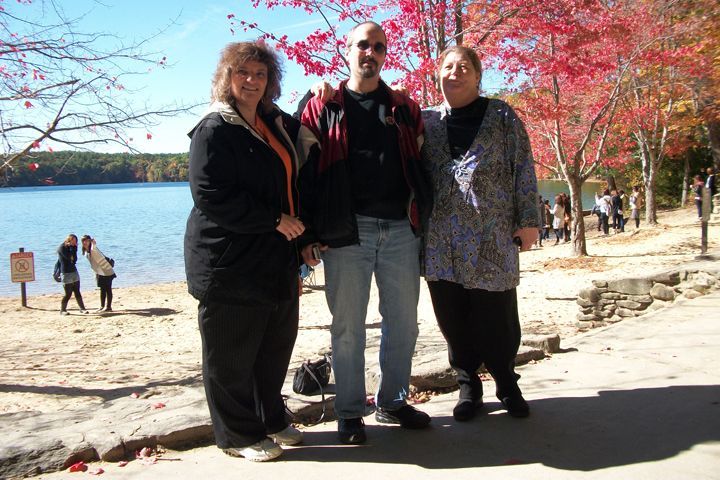 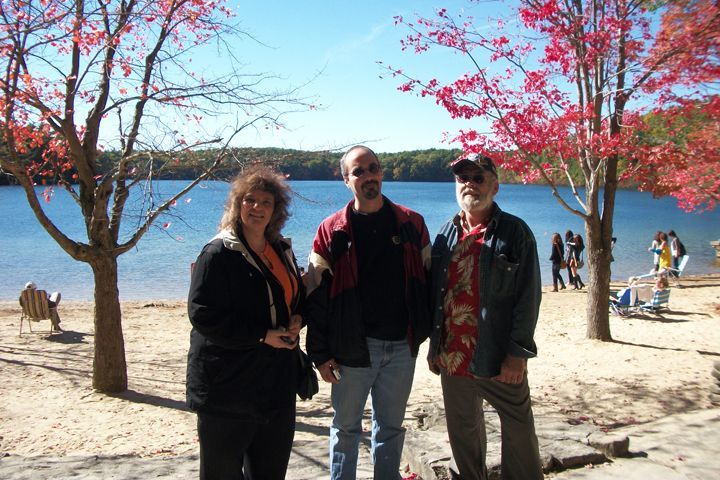 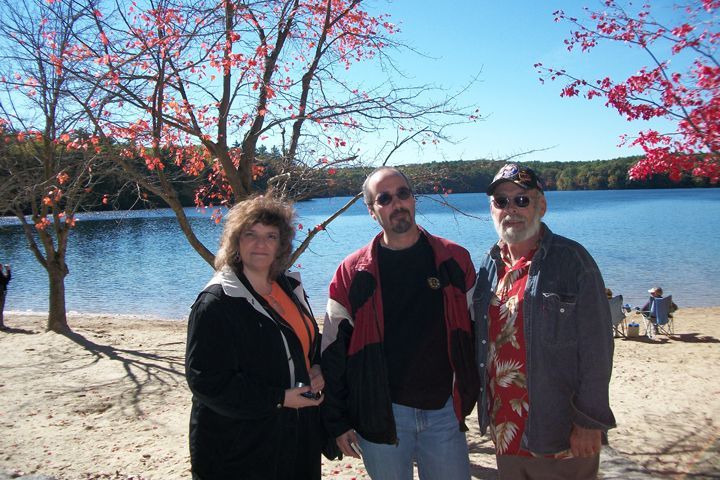 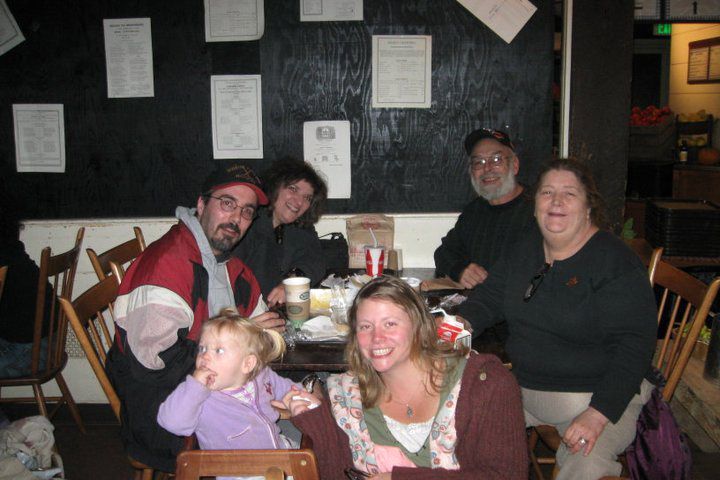 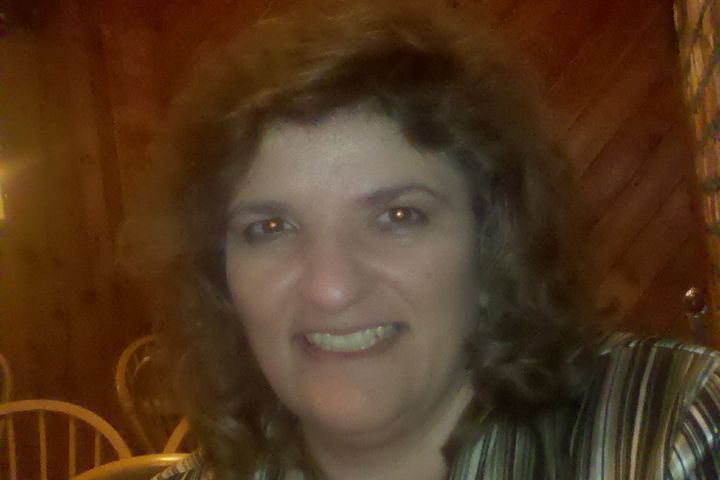 Joanie's Door will give you access to her biography and it will open when the Diary reaches one of 91 places in Cyprus affiliated with the project. Beyond the door below you will find more about the artist and her works and her relation with the project. You can find more about the official campaign of the Diary of an Angel and about the journey in Cyprus called Odoiporiko (Οδοιπορικό) by clicking on Connect and Collaborate, on the left.