Connie Anderson a poet rendezvoused with the Thunderbuss and received the Diary of an Angel from The Messengers, Mary and Francis Young in Greensborough, North Carolina U.S.A. on the 19th  of September, 2010. She placed her Memories and Dreams, three poems Memories Of A Thousand Twilights, Humanity Shackled, Eyes Blinded and My Gift For You in the Diary on the same day and gave it back to them. Her chapter is Chapter XXV (25th ). The passage Carolina Flowers | South leads to room 612 of the sixth floor The Art of Orange of the City of Gold, which she watches over. Her color is blue and she received a blue quill from Mary Young. 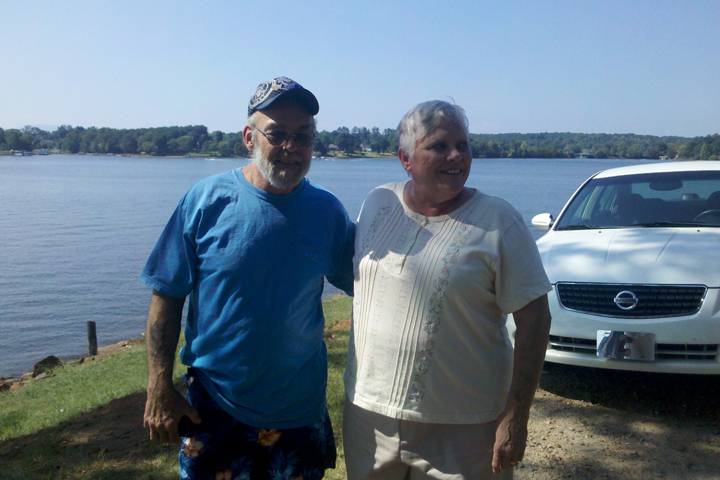 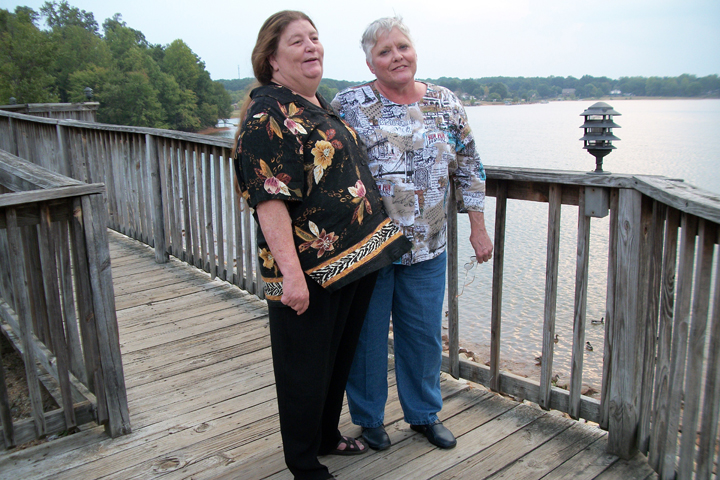 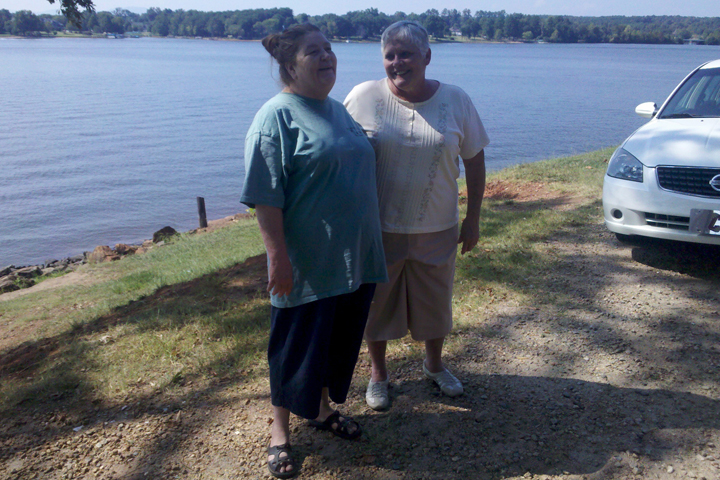 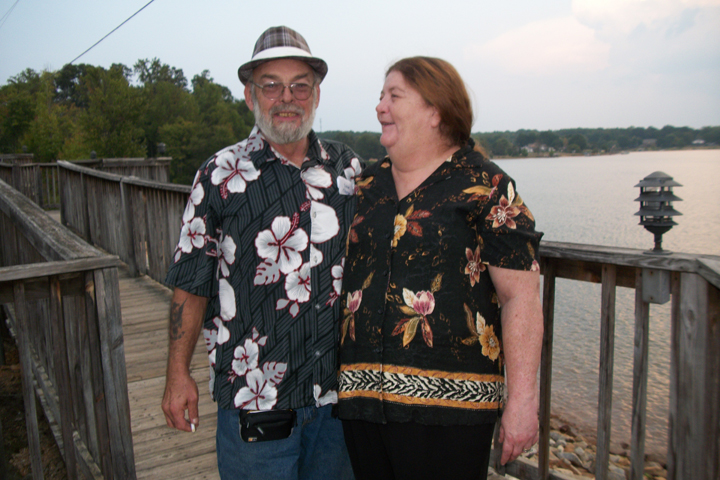 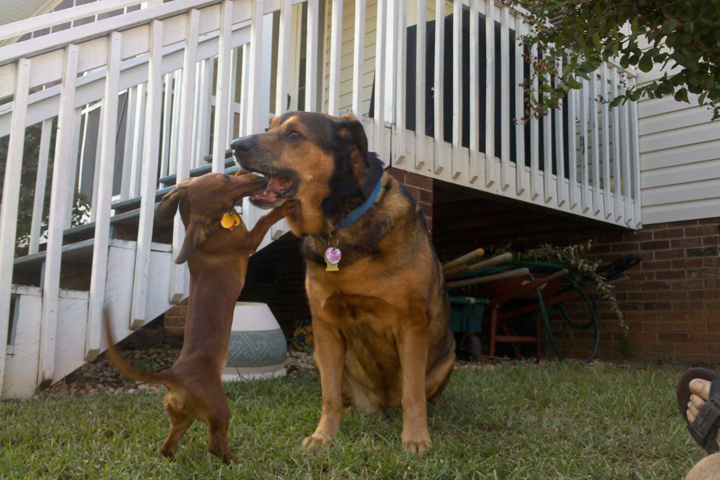 Connie' s Door will give you access to her biography and it will open when the Diary reaches one of 91 places in Cyprus affiliated with the project. Beyond the door below you will find more about the artist and her works and her relation with the project. You can find more about the official campaign of the Diary of an Angel and about the journey in Cyprus called Odoiporiko (Οδοιπορικό) by clicking on Connect and Collaborate, on the left.